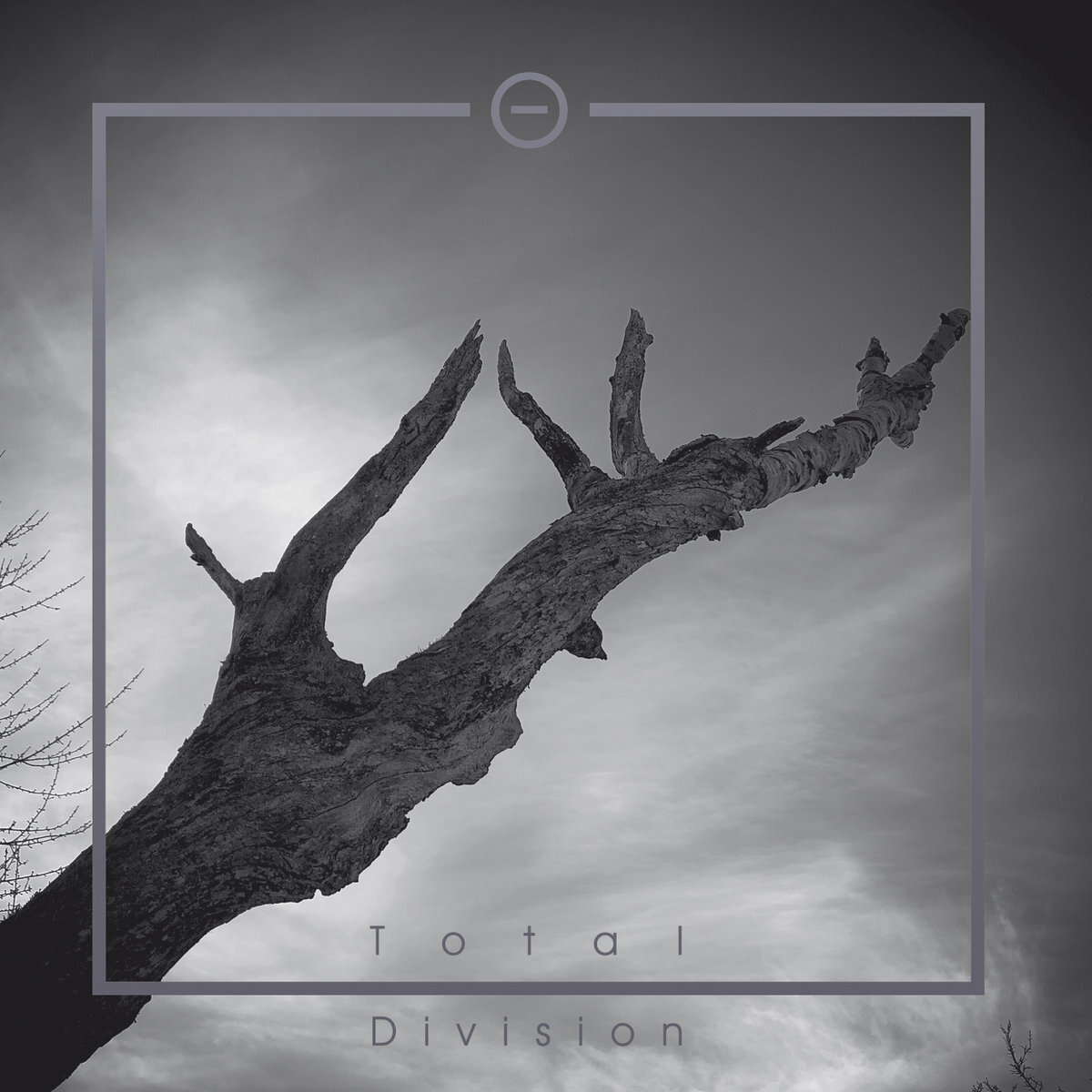 Zoharum(ポーランド)リリースCD
Experimental, Dark Ambient, Drone
Behind Θ (Theta) project stands Themistoklis Altintzoglou hailing from Greece and currently residing in Tromso, Northern Norway. He has been releasing music since 2013 and is also half of the duos metatag and isolation. Θ has been collaborating with Mitsumidai on Brazilian horror film soundtracks (Uptake Fear & the Hand), background music for podcasts and has contributed with soundscapes and atmospherics for Tau Cross and WAR//PLAGUE albums.
“Total Division” presents 9 mysterious, and doom-driven tracks that are drowned in distortion and reverb. On this album, Theta unleashes powerful, dense and textural music that you can almost touch. Altintzoglou states that his origins are rooted in hardcore punk and whatever it may be – punk, black or doom metal - you can clearly hear that guitar sound is the center of his inspirations and sources. As bold as this statement may be - Maeror Tri comes to mind but put into contemporary context.
This is the most ”metal” album we’ve released so far and couldn’t be happier about it. “Total Division” is the example of those rare situations, when the Artist reached out to us directly and we immediately knew we want to release this fantastic piece of work.

CD edition of 350 copies comes in a 6 panel ecopack.